This was the first time that the ministers for European affairs met in this format. At a time when the United Kingdom is leaving the EU, this meeting provided an opportunity to strengthen convergence on key European issues. A wide range of topics were discussed, including the European budget, climate, the strengthening of social convergence, the rule of law, the process of European enlargement and the Conference on the Future of Europe. A joint communiqué was adopted following this meeting.

The minister of state also met with Rolf Kjaergaard, CEO of The Danish Growth Fund, and Finn Mortensen, Executive Director of State of Green, which runs the first cogeneration plant using technology from French firm LAB for flue gas treatment. 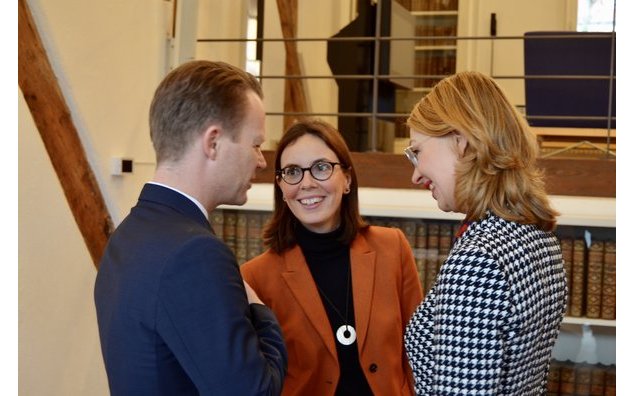 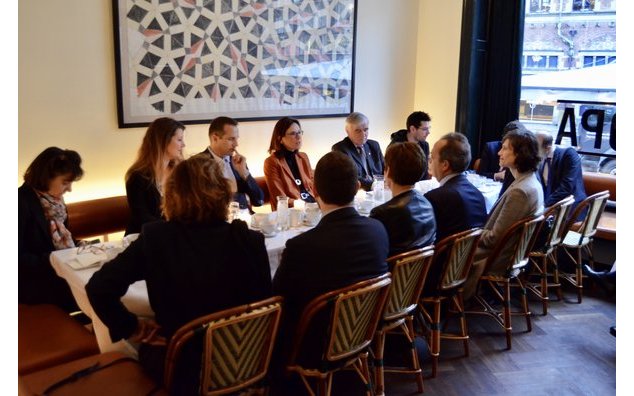 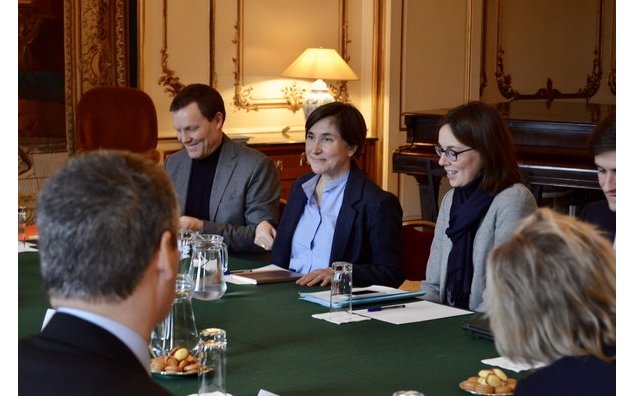 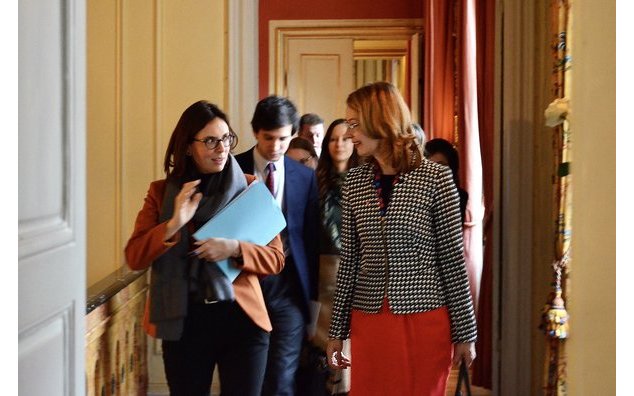