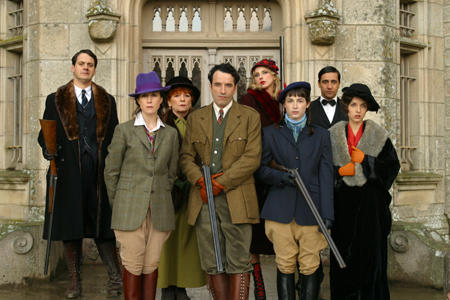 Television programmes of this kind now have their own events, such as Séries Mania, at the Forum des Images, or Séries-Séries, whose first event, held recently in Fontainebleau, looks set for a promising future. In fact, the event attracted almost 500 professionals, including 52 foreign representatives, and served to highlight the dynamism of French production.

Whilst American series seem to be marking time, French producers are developing strategies that are enabling them to overcome obstacles. The old six-episode seasons are a thing of the past : current productions aim for much longer series to meet the demands of foreign broadcasters. Even older series feature a significant number of episodes to ensure that they export successfully.