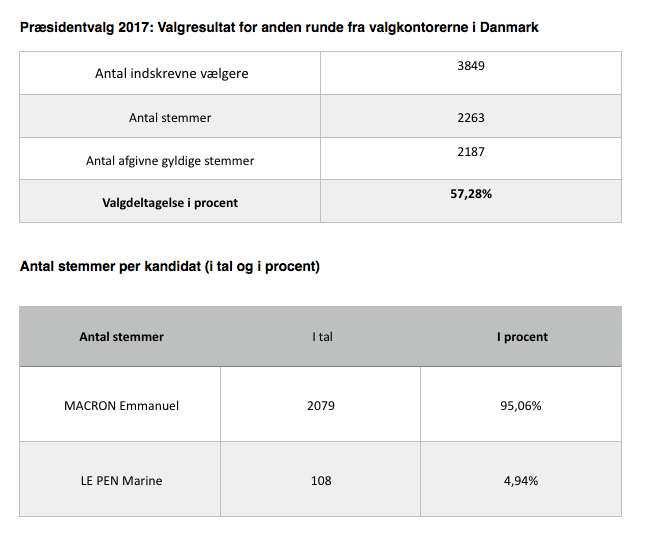 VOTES OF THE FRENCH NATIONALS ABROAD

More than 1.3 million French nationals abroad registered on the consular electoral lists were eligible to vote in the second round of the presidential elections on May 6 and 7.

Detailed results by country, consular district and legislative district are available on our website France Diplomatie (in French)