The two ministers discussed the major international issues on which France and Denmark are working closely together, as well as our cooperation on security and defense, among other things within the European Intervention Initiative (EI2). Mr. Le Drian hailed Denmark’s engagement in the Sahel. They also discussed the situation in the Eastern Mediterranean. 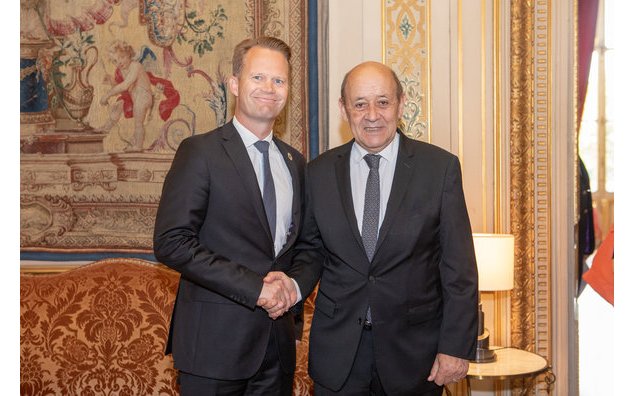 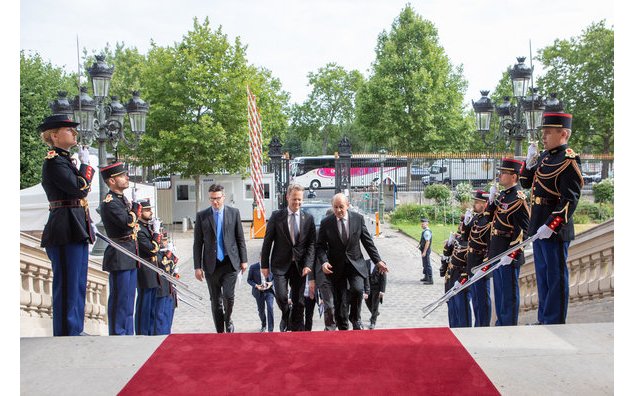 With respect to Iran, the minister raised our concerns over the escalation of tensions in connection with the nuclear issue, and the need to preserve the 2015 Vienna agreement (the Joint Comprehensive Plan of Action - JCPoA). The two ministers reviewed the prospects for expanding the INSTEX payment mechanism, a now operational structure to facilitate the development of legitimate trade with Iran, and which other EU member states, including Denmark, are eligible to join.