France is proud to host the 2017 Handball World Championship [fr]

The 2017 World Championship will take place in France from January 11th to 29th.

In awarding the 25th men’s handball World Championship to France, the International Handball Federation (IHF) has entrusted the worlds’ top handball competition to the country for the third time, after previously hosting in 1970 and 2001.

France, which has held the world champion title five times, loves handball and its players. They intend to prove this when they open their doors wide to supporters of the 24 participating nations, and mobilise the French public around a sport that is enjoying widespread popularity, while also hoping to build an even wider international fan base. 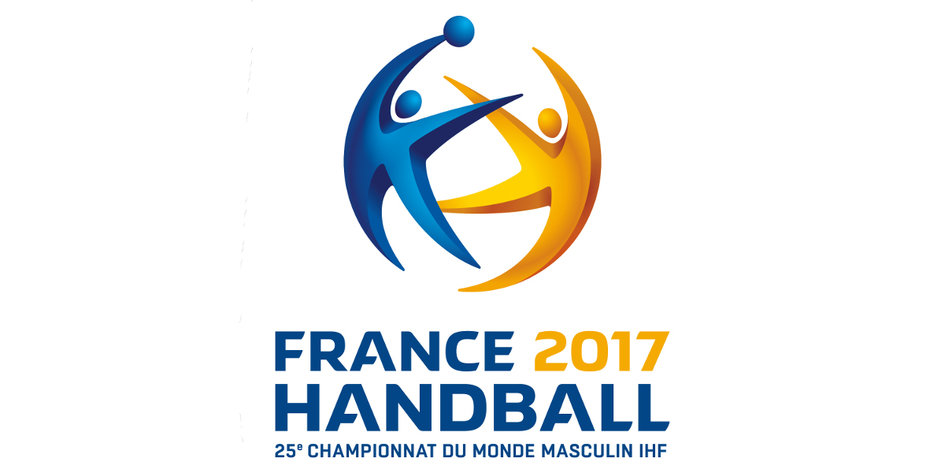