Hjem > Nyheder > France is on the move

France is on the move [fr]

The French Ambassador in Denmark organized today, in partnership with the regional advisor for social affairs, a breakfast seminar during which Pierre-André IMBERT, former director of cabinet of French ministers of labor, presented to companies and unions how France is moving through reforms to the labor market.

He highlighted the main measures taken in order to introduce more flexibility for companies, strengthen social dialogue and develop new protections for workers:

A simple, cheaper and more predictable social dialogue has been set up. The negotiated flexibility has been increased with a flexible fixed term contract, new partial unemployment benefit to avoid layoff, a possibility to enter into new company-level agreements and a greater leeway for companies to organize working hours through agreements. There is a priority to company or group level agreement and a possibility of validating an agreement by referendum.

A new framework for economic dismissals has been created, by a new definition of economic grounds for dismissal. There is no longer uncertainty about the duration of collective dismissals procedure. 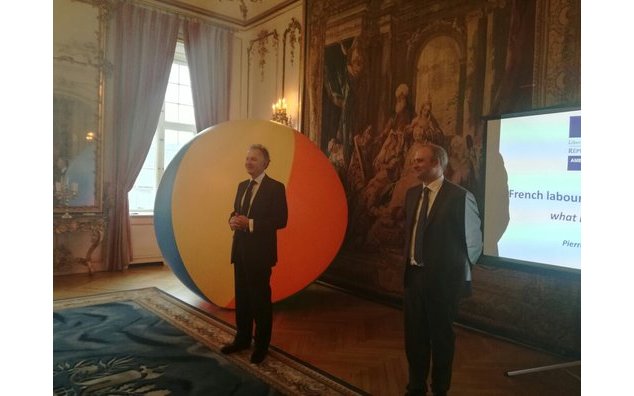 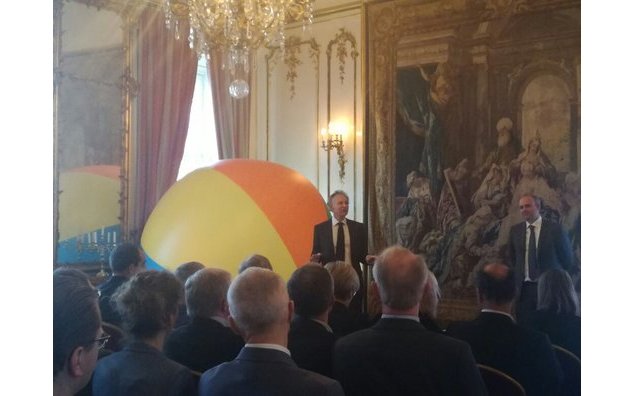