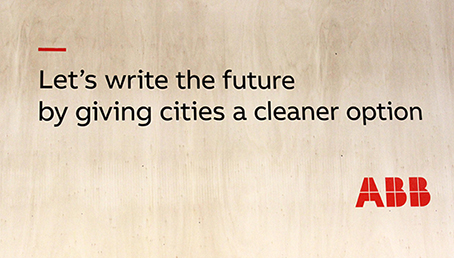 Since April 2015 EnergyLab Nordhavn is a large-scale integrated research and demonstration project that contributes to the grand challenge of transforming the energy system to efficiently integrate a large share of renewable energy.

This project is composed of several entities working together including rthe French-Danish start-up Tomorrow, and the French professor Pierre Pinson from DTU The EnergyLab won in 2018 the Energy and environment award l.