Hjem > Nyheder > Attack on the editorial offices of Charlie Hebdo

Attack on the editorial offices of Charlie Hebdo [fr]

Following the attack carried out against Charlie Hebdo magazine on Wednesday 7 January in which at least 12 people were killed, François Hollande denounced what he described as an exceptionally barbaric act.

He announced that the Vigipirate terrorist threat measures had been raised to their highest level in Île-de-France (Paris region). A meeting with the Ministers concerned was held at the Élysée Palace at 2 p.m. on 7 January.

The President of the French Republic said that “no barbaric act will ever stifle the freedom of the press. We stand together as a united country and we will respond.”

He addressed the nation at 8 p.m. on 7 January.

Statement by Mr. François Hollande, President of the Republic, regarding the attack against Charlie Hebdo (07.01.15)

Thursday 8 January was a day of national mourning. At midday, a minute’s silence was observed in all public services. All flags in France have been put at half-mast for three days. 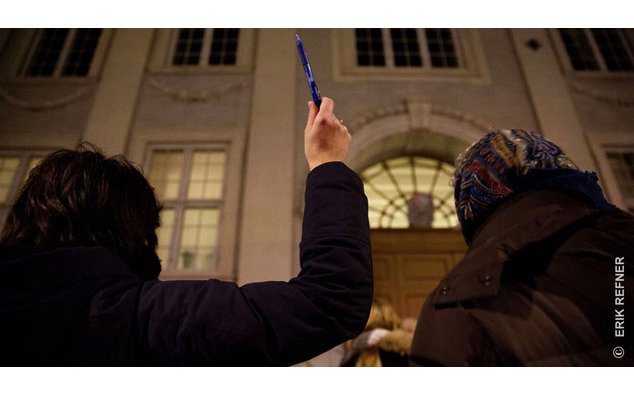 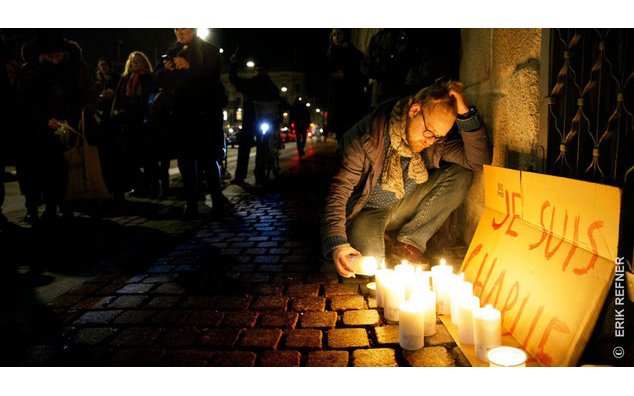 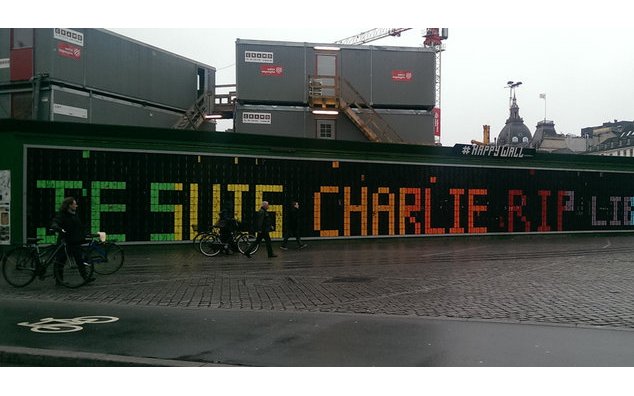